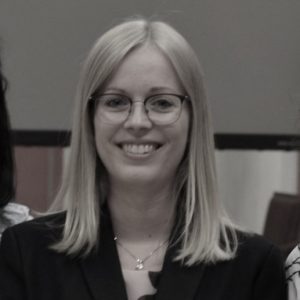 I am Deputy Head of the Center for the History of Women Philosophers and Scientists and Assistant Professor for Philosophy at Paderborn University.

My research especially focuses on French Women Philosophers and Scientists in the early modern period, such as Marie de Gournay, Sophie Germain and Émilie du Châtelet, and I am mainly concerned with their moral theories and their understanding of man in society. I am interested in the religious themes discussed in philosophy, such as for example the newly discussed proofs of the existence of God.

Furthermore, I am interest in medical and anatomical theories in the early modern period, in the functioning of the human body and in the connection between dysfunctions of the body and the moral behaviour.

I received my PhD at the University of Strasbourg, with a dissertation on Montaigne, Descartes and the question of original sin. I have published my book Soigner le corps humain. Péchés et remèdes chez Montaigne et Descartes with Classiques Garnier. 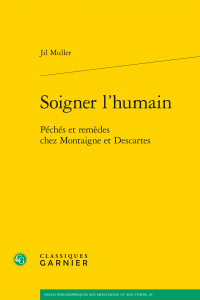 Online Lecture: Melancholy and Fever in the Early Modern Period


The Mesentery in Montaigne and Descartes

Paré and Descartes on Sensations in Amputated Limbs

The Mind Behind the Conference

Impressions and insights from VivaMente 2022