Socialist Feminism professes that a complete emancipation of women is achieved through the abolition of economic and cultural sources of women’s oppression. This, according to some, represents the synthesis of the arguments of Marxist feminism about capitalism as a source of oppression of women and the arguments of radical feminism on the role of gender and patriarchy. Marxist Feminism starts from the assumption that the abolition of capitalism as a socio-economic system is the only way women can relieve oppression. According to Marxist feminism, gender inequality is the product of the capitalist mode of production.

The result of such theoretical considerations for women was that the levels of employment and education increased in most communist states. In the 1950s, ‘60s, and ‘70s it was generally believed that communism was fairer and more advanced for women’s equality than capitalism. However, in the 1980s, alongside the political and economic collapse of communist states, a question mark was put over alleged success of addressing the “woman question” in communism.

In this course we are going to explore position of women in communism. We will consider this topic from three different perspectives: 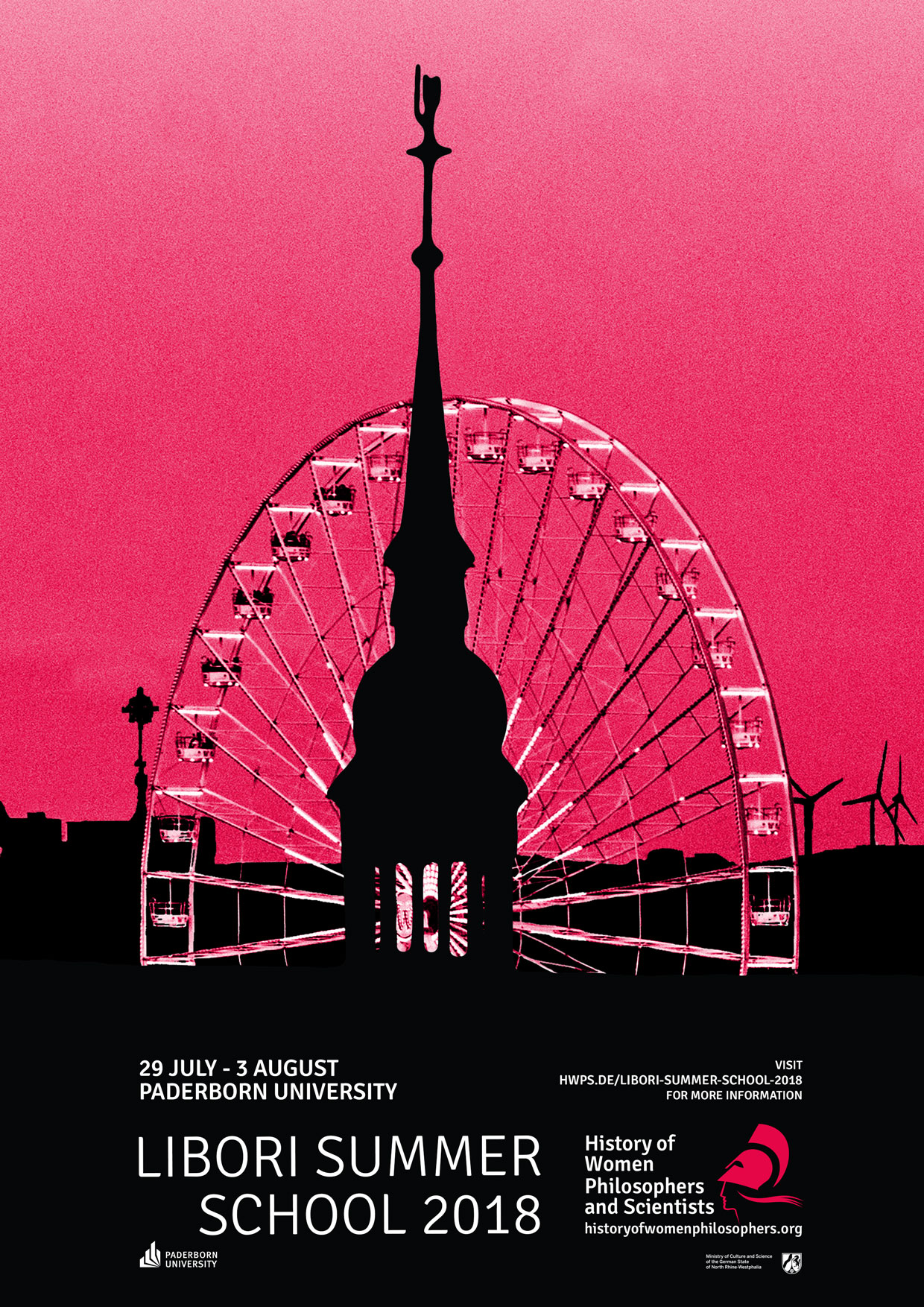