Conference | 10:00 AM - 5:00 PM | The Hannah Arendt Center for Politics an Humanities at Bard College

We are witness here and around the world to a worldwide rebellion against liberal and representative democracy. In Hungary, Russia, Turkey, France, Austria, and across Europe, right and left wing parties flirt with authoritarian rule. In the United States, President Donald Trump explicitly channels the demagogic voice of the self-described disenfranchised. Democratic governments everywhere are revealed—as never before—as corrupt, inefficient, and undemocratic. The great political achievement of the modern era—stable representative and liberal democracies—is everywhere under attack.

Survey data confirms that citizens in democracies, especially younger citizens, increasingly oppose freedom of speech, question the legitimacy of democratic institutions, and agree with the claim that democracy is a “bad” way to run their countries. While Bernie Sanders and Trump mobilized millions, they did so in part by attacking democracy. And philosophers David Estlund and Jason Brennan go so far as to call to weigh votes in favor of the better educated. Missing on all sides is a respect for pluralist democracy.

Alexis de Tocqueville saw the spirit of the United States in townships governed by farmers, teachers, and shop owners. The township includes “coarser elements” who resist the educated opinion of the experts and politicians. Which is why township freedom is usually sacrificed to enlightened government. Indeed, “A very civilized society tolerates only with difficulty the trials of freedom in a township.” A government by elites and experts risks actively disempowering the people.

Hannah Arendt, whose thinking is at the heart of the center, knew that democracy is tenuous. She famously wrote, in 1970, “Representative government is in crisis today, partly because it has lost, in the course of time, all institutions that permitted the citizens’ actual participation, and partly because it is now gravely affected by the disease from which the party system suffers: bureaucratization and the two parties’ tendency to represent nobody except the party machines.” Arendt saw the weakness of democracy in encouraging citizens to turn over the time-consuming work of self-government to professional politicians.

Arendt rooted the crisis in democracy in the dissipation of public power. Most liberal-minded people today are fearful of public power. We say power corrupts, and absolute power corrupts absolutely, but the insufficiency of this formula is lately all too apparent. We are scared of the power that emerges when people act together against the experts. And we prefer a government of experts, not least because it frees us to spend our time on private pursuits like consumption and family. The disempowerment of the people in representative democracy embraces our bourgeois preference to be freed to pursue our individual interests, to be relieved of the duty of politics and public virtue. Much easier to leave governing to the experts.

The power and authority of experts is waning. The rise of networks with access to infinite information means that the authority of any one source is diminished. The expertise of the press is challenged by blogs and social media. The authority of government is undermined by accusations of corruption and bias. And the hypothetical claim of science to truth is diminished by the infinite multiplication of information. In all realms, power has shifted from the shepherds to the sheep. And the sheep organize themselves in energetic and coherent communities based on eccentric beliefs impervious to wider standards of communal truth. What is potentially lost is a common liberal pluralist community, a meaningfulness unity amongst are real differences.

The dangers of democracy are well known. Plato understood that democracies were driven to excessive equality, the loss of standards, and corruption, all of which made democracies susceptible to demagogues and tyrants. Tocqueville warned that democracy without limits threatened a tyranny of the majority. In the face of these dangers, there are those who argue it is time to shed or radically limit democracy.

The two-day conference will seek to answer the following questions:

Above all, we ask, how can we restore vigor and meaning to democracy? 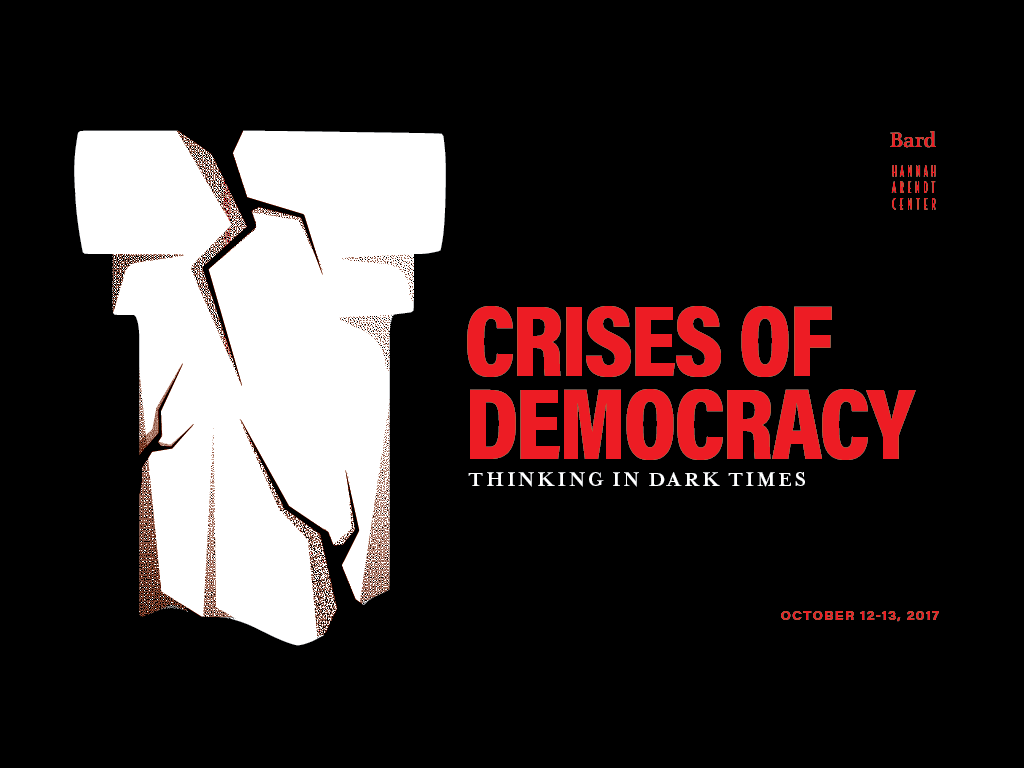 Beyond Secular Faith - Politics as Theology

at the Institute of Philosophy Edith Stein, Granada, Spain

23
May
2017
Eleonora Cappuccilli - "The Political Theology of Mary Astell"

GIVING LIFE TO POLITICS - THE WORK OF ARIANA CAVARERO

III BRAGA COLLOQUIUM IN THE HISTORY OF MORAL AND POLITICAL PHILOSOPHY