Although Arendt hints at the corporeal nature of freedom of movement as basic to political freedom, she does not take bodies’ movements seriously enough. For Merleau-Ponty, on the other hand, the body and the world are strictly complementary. Space is constituted by the body’s motility and its ‘I can’s’. However, he does not account for the political meaning of this basic fact of embodiment, whereas his notion of freedom is surprisingly abstract.

I argue that Butler is right in demonstrating that performative freedom refers not just to discourse (speech) but also, and maybe even more fundamentally, to embodied collective performances. Assemblages of bodies in public space are not merely pre-political, as Arendt thinks, but in themselves already politically meaningful. However, I would argue that the freedom of assembly is conditional, not on the vulnerable, precarious and suffering body (which ‘as such’ is a-political, as I agree with Arendt), but on the capable – including the resisting – body.

As part of a larger project on the phenomenology of Apartheid and post-Apartheid civic action, I will illustrate my argument with two case studies. First, the 1960 protests, led by Robert Sobukwe, against the Pass Law which severely restricted black people’s freedom of movement. These protests constituted not just struggles for liberation, but also exercises in political freedom. The second case concerns post-Apartheid inhibitions of freedom of movement in public space in democratic post-Apartheid South Africa, due to the generalized fear of physical violence on the one hand and the acceleration of the privatization of formerly public spaces.” 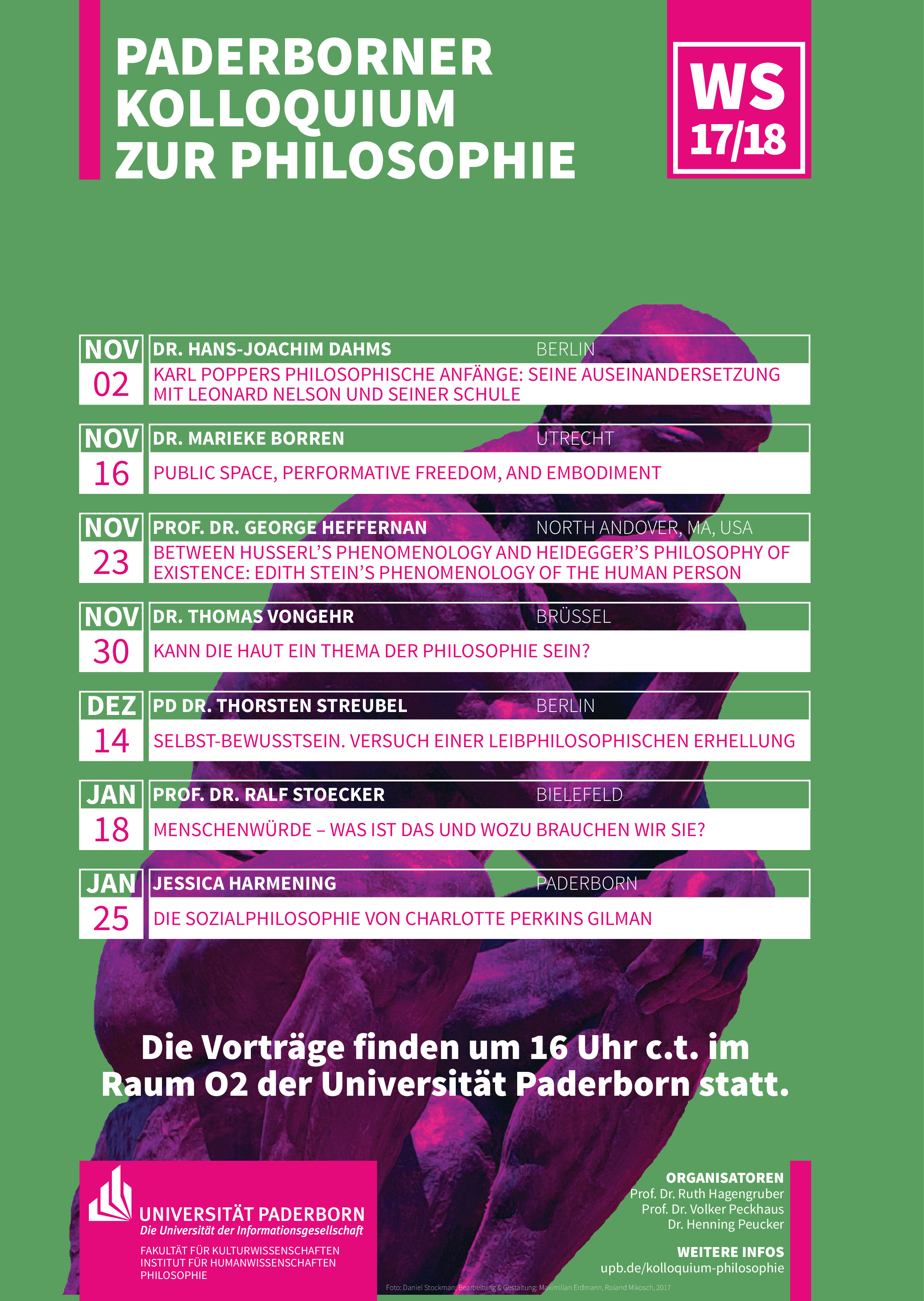 Please notice that unfortunately the Event has to be cancelled.