Karen Green – “Catharine Macaulay, Brissot de Warville, and the History of England in the French Revolution”

Colloquium, Talk | 4:00 PM - 6:00 PM | Center for the History of Women Philosophers and Scientists

In 1785 Jacques-Pierre Brissot de Warville was in London, attempting to set up a society and journal to encourage cross-channel literary and political communication. His efforts resulted in the production of a few issues of the Lycee de Londres. He reported that in England he gained little support or encouragement, except from Catharine Macaulay. In this paper I examine their friendship, and explore the influence of Macaulay’s account of the seventeenth-century English Revolution on ‘patriots’ and others, in France, prior to and during the French Revolution. 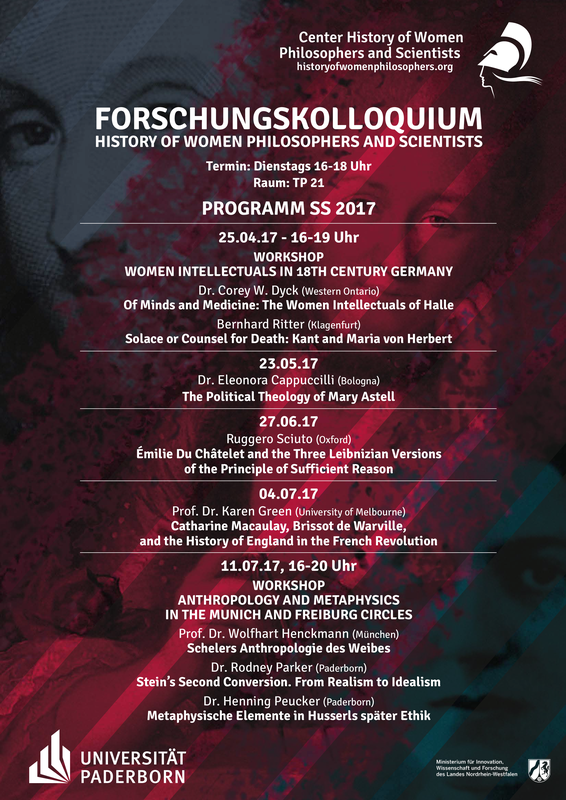