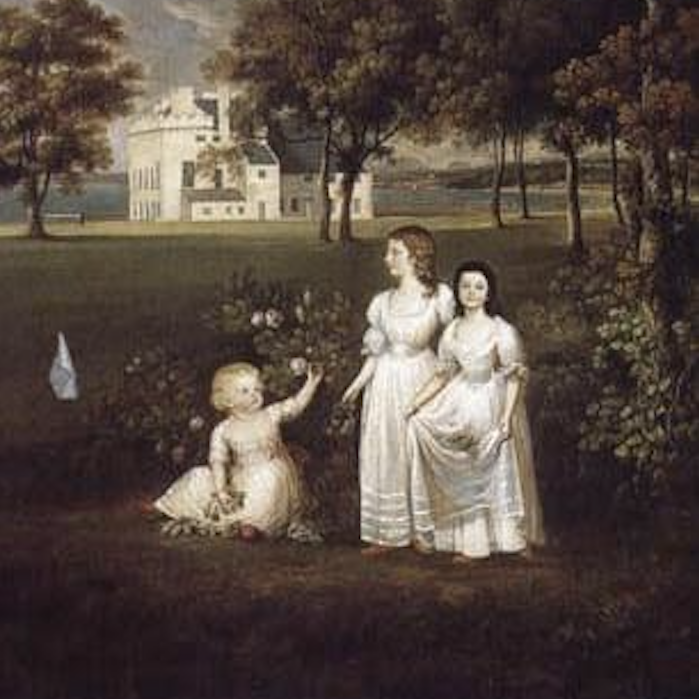 Mary Shepherd was a Scottish philosopher who was highly critical of the Scottish School of David Hume. Against the idea of a justified believe through empirical observation, she argued for a metaphysics of existential beliefs held for good reasons. Main works include the Essay upon the Relation of Cause and Effect and the Essay on the Academical or Skeptical Philosophy. Some of her main philosophical interests were in the origin of the belief in the continued existence of the mind and self, as well as in external objects, inferred from causal arguments. Her wide ranging social circle included personalities such as Mary Somerville, Charles Lyell, Thomas Malthus, Charles Babbage, and David Ricardo.