Harriet Taylor Mill was an English philosopher and early advocate for women’s rights whose philosophical contribution is often subsumed under the works of her husband, the philosopher John Stuart Mill. She was born in London in 1807 as the daughter of Thomas Hardy and his wife Harriet Hurst and received a decent education at home. At the age of eighteen, she married John Taylor, a wealthy merchant, with whom she had three children in the following years: Herbert, Algernon, and Helen Taylor. In 1830, she was first introduced to John Stuart Mill through the politically radical community of the Unitarian Church, for whose publication, the Monthly Repository, she had contributed several articles. These should remain the only publications openly credited to her, but her philosophical career thrived during the acquaintance with Mill, who regarded her as his intellectual equal. For the next twenty years, they maintained an intellectual collaboration and extensive correspondence, including essays on subjects such as marriage and women’s rights, in which Taylor often expressed more radical views than her future husband. Although the extent of her contribution to Mill’s writings remains the topic of some debate, it is widely believed today that Taylor is the joint author of most books and articles published under Mill’s name, as Mill claims in his autobiography. Additionally, Taylor has been identified as the primary author of the landmark feminist essay “The Enfranchisement of Women” (1851), in which she argues for full legal, social and economic equality of women. The relationship between Taylor and Mill was largely tolerated by her husband, from whom she would eventually separate. She and Mill married two years after her first husband’s death in 1859. True to their shared philosophical principles, Mill denounced the usual legal prerogatives of a husband in their marriage contract. Taylor hence retained full legal and economic autonomy in their marriage.

“We deny the right of any portion of the species to decide for another portion what is and what is not their ‘proper sphere.’ The proper sphere for all human beings is the largest and highest which they are able to attain to. ” 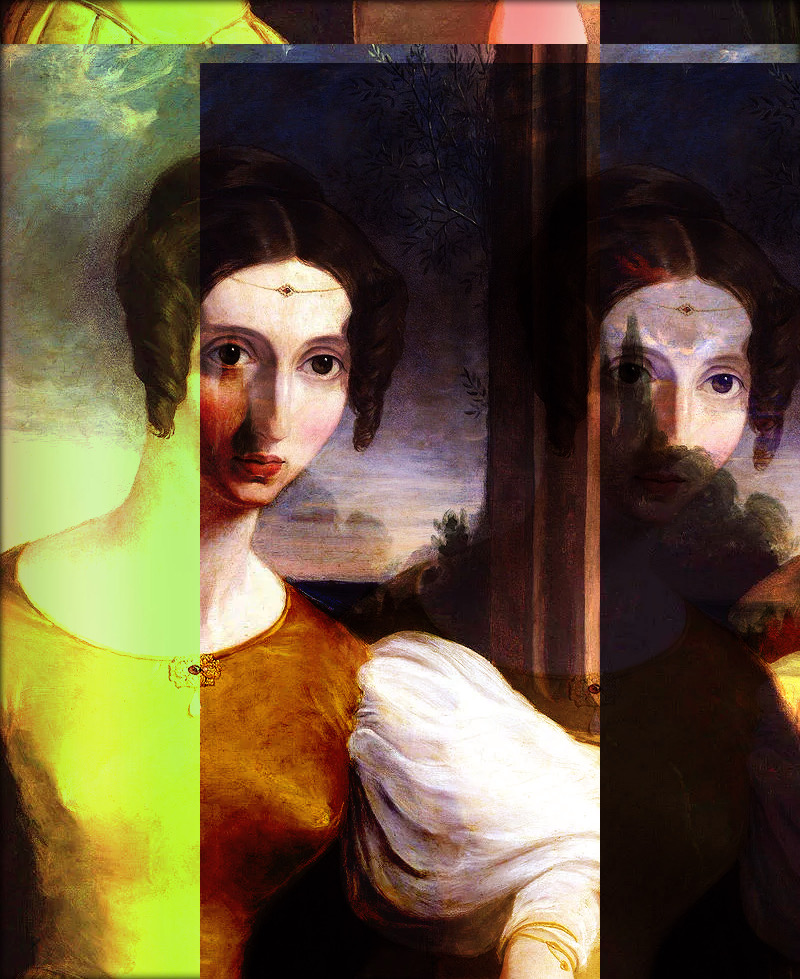 “There is no inherent reason or necessity that all women should voluntarily choose to devote their lives to one animal function and its consequences. Numbers of women are wives and mothers only because there is no other career open to them,—no other occupation for their feelings or activities.”