Springer: Against All Odds

Find out more about women scientists like Sophie Germain in the new volume of the Springer book series Women in the History of Philosophy and Sciences edited by Ruth E. Hagengruber: Against All Odds - Women’s Ways to Mathematical Research Since 1800.

In the history of mathematics, Germain is known for her work in elasticity theory and number theory. Many features of her life
also contributed to her becoming a pioneer as a woman who produced mathematics. Note for example that she became the
first woman to be invited to the sessions of the Paris Académie des sciences as a mathematician (and not as a wife).

– Jenny Boucard, Chapter 7: Arithmetic and Memorial Practices by and around Sophie Germain in the 19th Century

“This book presents an overview of the ways in which women have been able to conduct mathematical research since the 18th century, despite their general exclusion from the sciences. Grouped into four thematic sections, the authors concentrate on well-known figures like Sophie Germain and Grace Chisholm Young, as well as those who have remained unnoticed by historians so far. Among them are Stanisława Nidodym, the first female students at the universities in Prague at the turn of the 20th century, and the first female professors of mathematics in Denmark. Highlighting individual biographies, couples in science, the situation at specific European universities, and sociological factors influencing specific careers from the 18th century to the present, the authors trace female mathematicians’ status as it evolved from singular and anomalous to virtually commonplace.
The book also offers insights into the various obstacles women faced when trying to enter perhaps the “most male” discipline of all, and how some of them continue to shape young girls’ self-perceptions and career choices today. Thus, it will benefit scholars and students in STEM disciplines, gender studies and the history of science; women in science, mathematics and at institutions, and those working in mathematics education.” 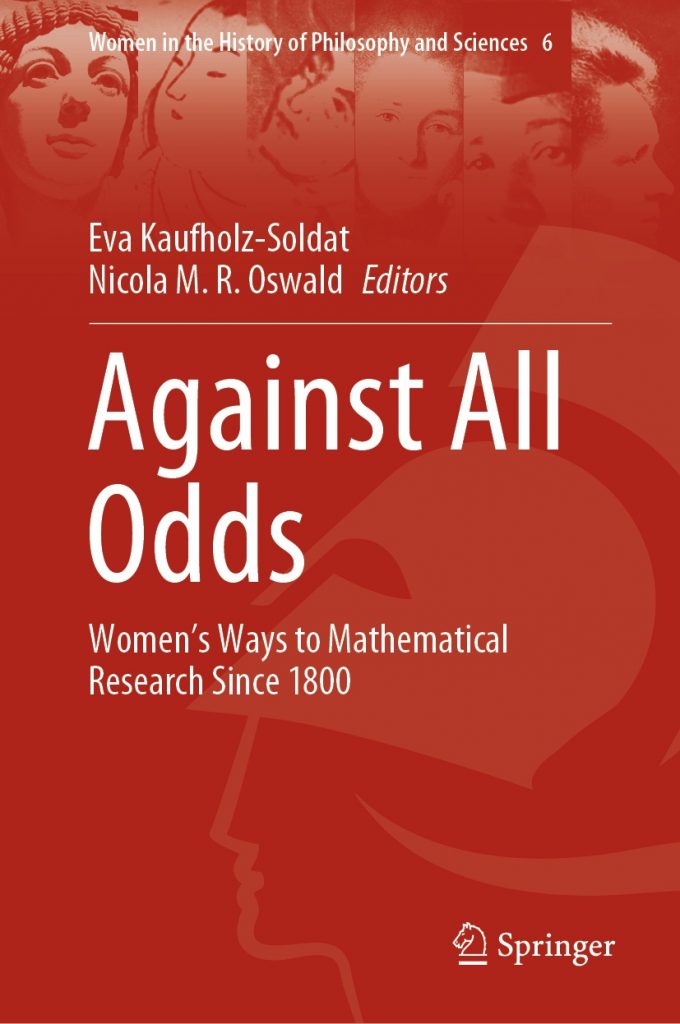