Women Philosophers from the Renaissance to the Enlightenment

Ruth E. Hagengruber & Sarah Hutton have worked together for a long time. One result of this crucial collaboration is the newest addition to their collection, Women Philosophers from the Renaissance to the Enlightenment.

By showing that women were active in many branches of philosophy (metaphysics, science, political philosophy cosmology, ontology, epistemology) the book testifies to the rich history of women’s thought across Europe in this period. The scope of the collection is international, both in terms of the philosophers represented and the contributors themselves from Britain and North America, but also from continental Europe and from as far afield as Australia and Brazil. The philosophers discussed here include both figures who have recently come to be better known (Elisabeth of Bohemia, Anne Conway, Mary Astell, Catharine Trotter Cockburn, Emilie du Châtelet), and less familiar figures (Moderata Fonte, Lucrezia Marinella Arcangela Tarabotti, Tullia d’Aragona, Madame Deshoulières, Madame de Sablé, Angélique de Saint-Jean Arnauld d’Andilly, Oliva Sabuco, Susanna Newcome).

You can find the new book here.

In the following video you can get an insight on Ruth E. Hagengruber and Sarah Hutton at the Libori Summer School 2019. 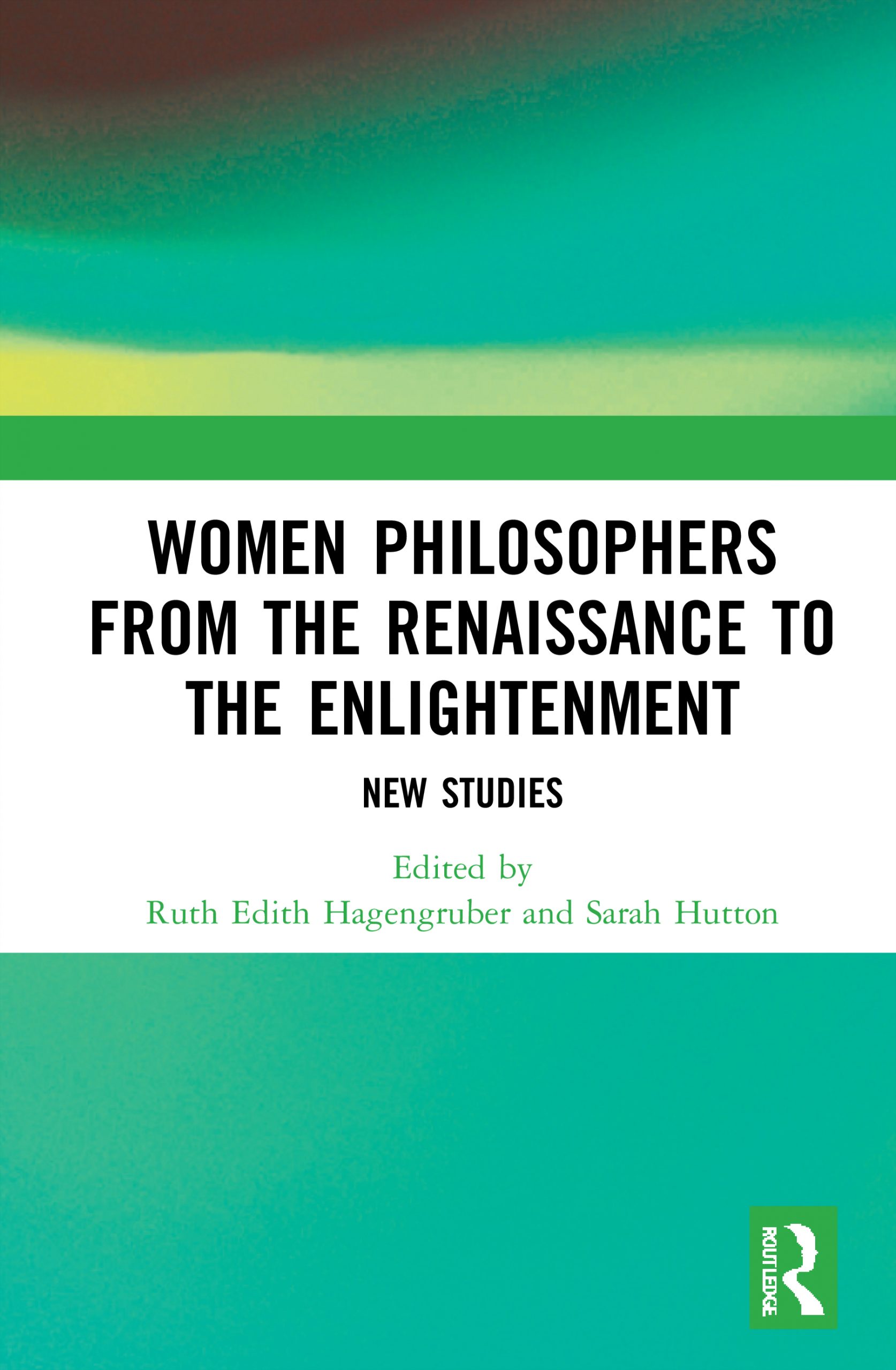