IAPh 2021 Workshop: Philosophy and the Problem of Superiorism

Björn Freter (Knoxville, Tennessee, USA) and Ana Rodrigues from Paderborn University are organising a workshop on superiorism for our IAPh conference in July 2021.

The history of Western philosophy is rich with testimonies to self-aggrandizement on the part of – supposedly – superior people setting themselves apart from – supposedly – inferior ›others‹. We find this pattern again and again, appearing for example in the writings of Plato, Augustine, Thomas, Hegel, Heidegger and many more.

Astonishingly, this same history of philosophy is much less rich when it comes to critical examinations of this superiorism, as we wish to call it. Discussions on the handling of this superioristic legacy are rare, and in many cases seem to be deliberately avoided.

Since there is no widespread critical examination thereof, we cannot be certain whether or not the superiorism of philosophical traditions continues to be active – inadvertently – in our current thought. For example, would Immanuel Kant have been able to claim that humanity attains its highest degree of perfection in the “white race” without this assumption exercising an influence on his suppositions regarding what human beings can know, what they should do, what they may hope for and what they essentially are?

If we assume for the moment that these cannot be separated, would the three critiques then still be critiques of the reason and judgment of people in general, or rather critiques of the reason and judgment only of certain people? But if the latter is indeed the case, could this not also mean that any thinking which is aligned with Kantian philosophy risks inadvertently perpetuating Kantian superiorism as well? Moreover: if the Enlightenment project in its entirety is limited in this way, can its demands for the equality of all people, for tolerance and for freedom of the individual be understood without contradiction?

In dealing with our philosophical history, we have become accustomed not only to enduring this inconsistency, but also to justifying it. Western philosophy, usually so merciless towards contradictions, suddenly seems to be incredibly lenient when it comes to this issue.

In our workshop we want to address questions as:

For more information on our workshops, visit our website. 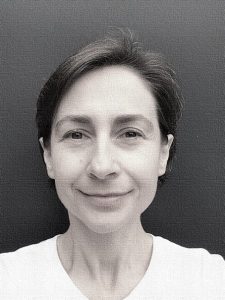 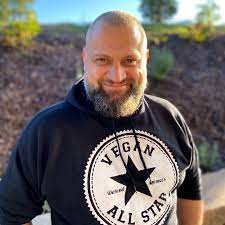