Hagengruber – Du Châtelet and Kant: Claiming the Renewal of Philosophy

“[Du Châtelet is] a missing link between Leibniz and Kant […] that has been overlooked or even been actively ignored for centuries. Du Châtelet’s position in the middle of this triangle of German rationalism and transcendental philosophy, demands a new reading of Du Châtelet and Kant and promises new insights on what is known as the transcendental turn—also named the Copernican turn—in the history of philosophy.” – R.E. Hagengruber, ‘Du Châtelet and Kant: Claiming the Renewal of Philosophy’, in Époque Émilienne, p. 60. 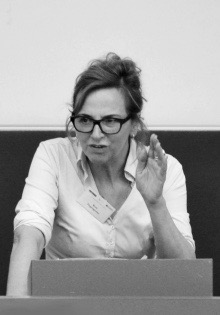 Abstract: In 1789, Eberhard repudiated Kant’s claim expressed in the first edition of his Critique of Pure Reason to have delivered a new, namely transcendental turn in philosophy, as he was able to retrace our cognition to the origin of phenomena instead of delivering a “merely logical deduction”. Eberhard holds that there was nothing new, but all delivered in Leibniz and Wolff; to prove his claim he refers to a quote from Du Châtelet, taken from a paragraph where she determines the right understanding as to be able “to penetrate to the origin of phenomena”. This paper brings Du Châtelet into discourse with Kant via this Eberhard quote. In its first part, it investigates the use of her quote in the Kant-Eberhard controversy. The second part serves to ground the quote in Du Châtelet’s epistemology. It lays out how to understand Du Châtelet’s claim to penetrate to the origin of phenomena. Du Châtelet’s claim to have renewed philosophy must be taken seriously, and it is helpful for rethinking the German philosophical development from the rationalists to Kant through including Du Châtelet’s theory of cognition. 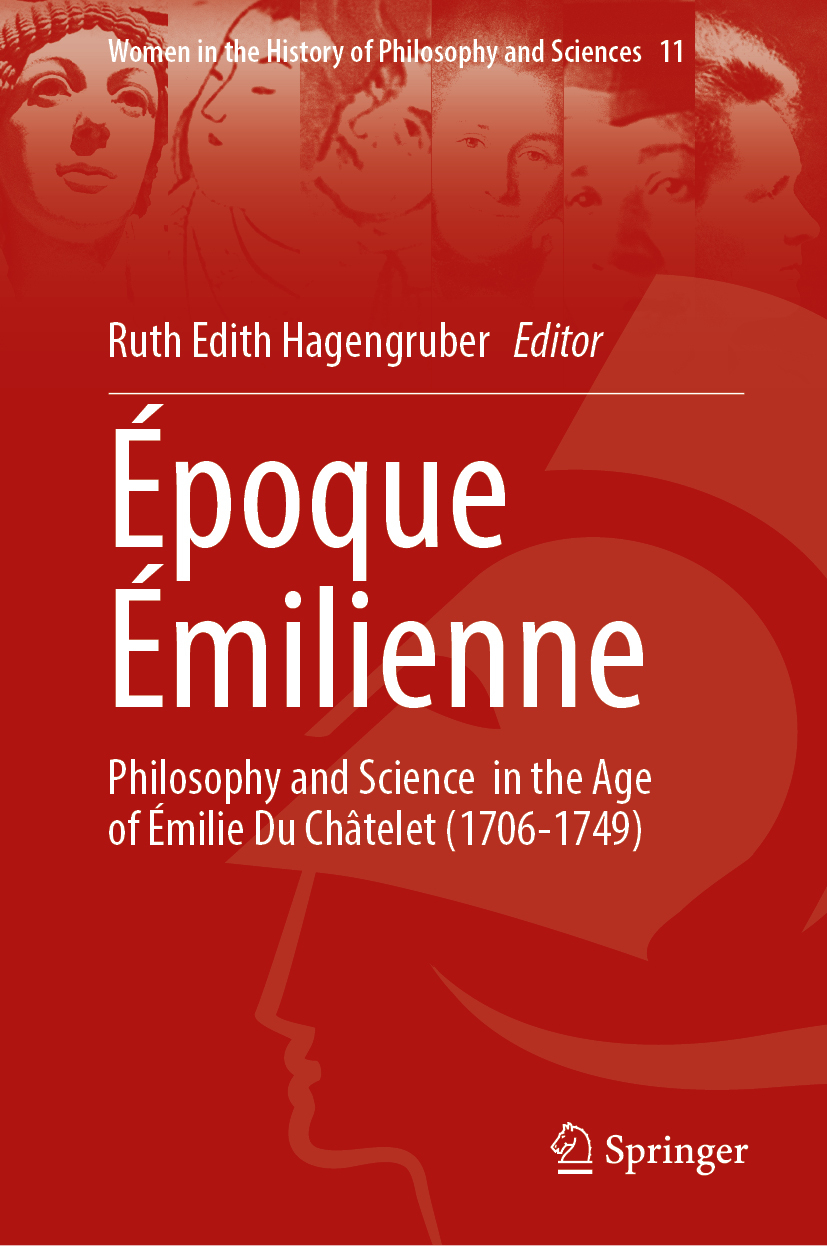 If you are interested in Kant’s relation to Du Châtelet, please have a look at our workshop ‘Dynamics and Reason: A Workshop on Du Châtelet in Kant’ (9th-10th February 2023, at Paderborn University and online). Further information and the call for abstracts can be found here. The due date for abstracts is November 1, 2022.