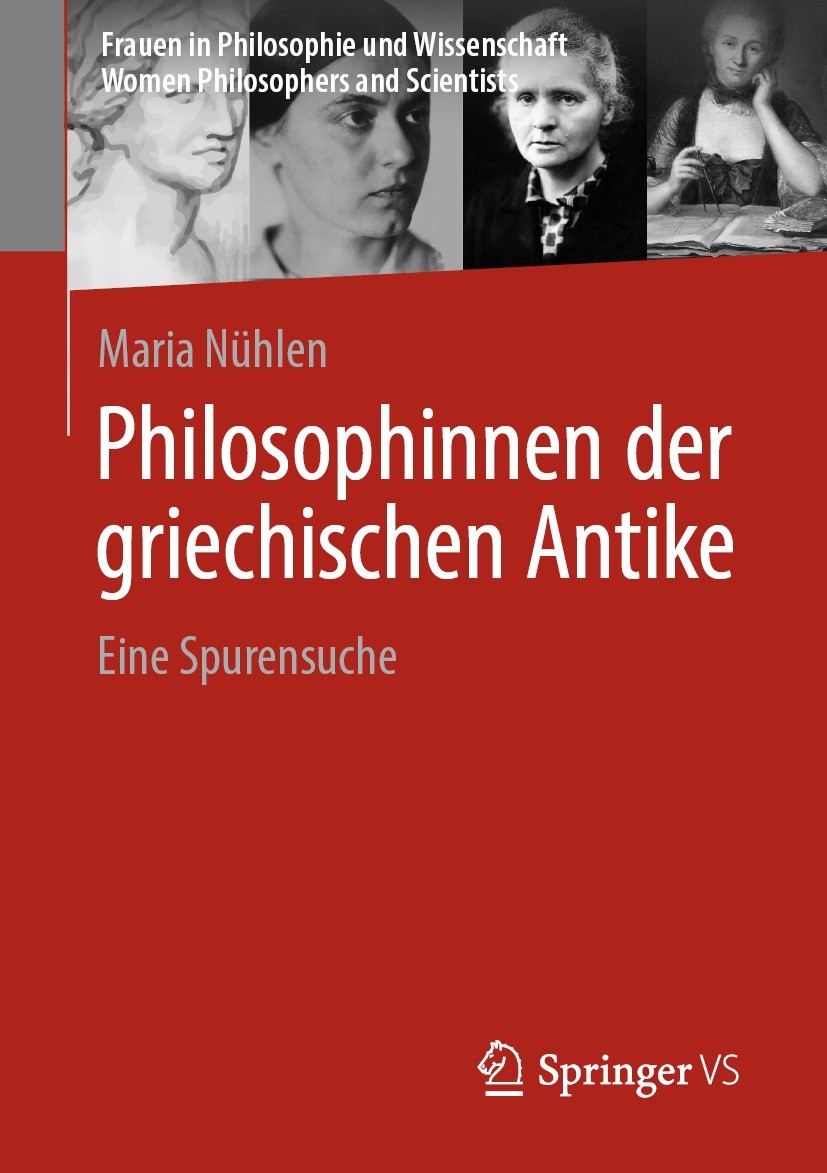 In this book, 39 female philosophers of Greek antiquity are presented in their thinking, their works analysed and interpreted, and their place in the history of Western philosophy is assigned. The author’s aim is to rehabilitate the forgotten works of women philosophers and to supplement Western philosophy with the philosophical contributions of these women that have not been taken into account. A critical analysis in the cultural and philosophical-historical as well as in the life-world context of women forms the basis. By locating them in historical times, places and cultural spaces, we can understand the teachings of women philosophers in a more differentiated way. The cliché that Greek women of that time were uneducat

ed and closed off from the outside world is exposed as a myth, because it only applied in part to Athenian women of the classical period, but not to the women of other cultures, from which 38 of the female philosophers presented here come. In her search for clues, the author meticulously and systematically traces the sources and critically discusses the material, which ranges from antiquity to the present. She combs through encyclopaedias, historical texts, fragments and letters, analysing the oldest sources up to the history of reception.

The work is suitable both for the study of philosophy and for teaching in schools, and should furthermore be of interest to a relatively wide circle of readers of philosophy.”