DAY 2 – Émilie Du Châtelet in Relation to Leibniz and Wolff 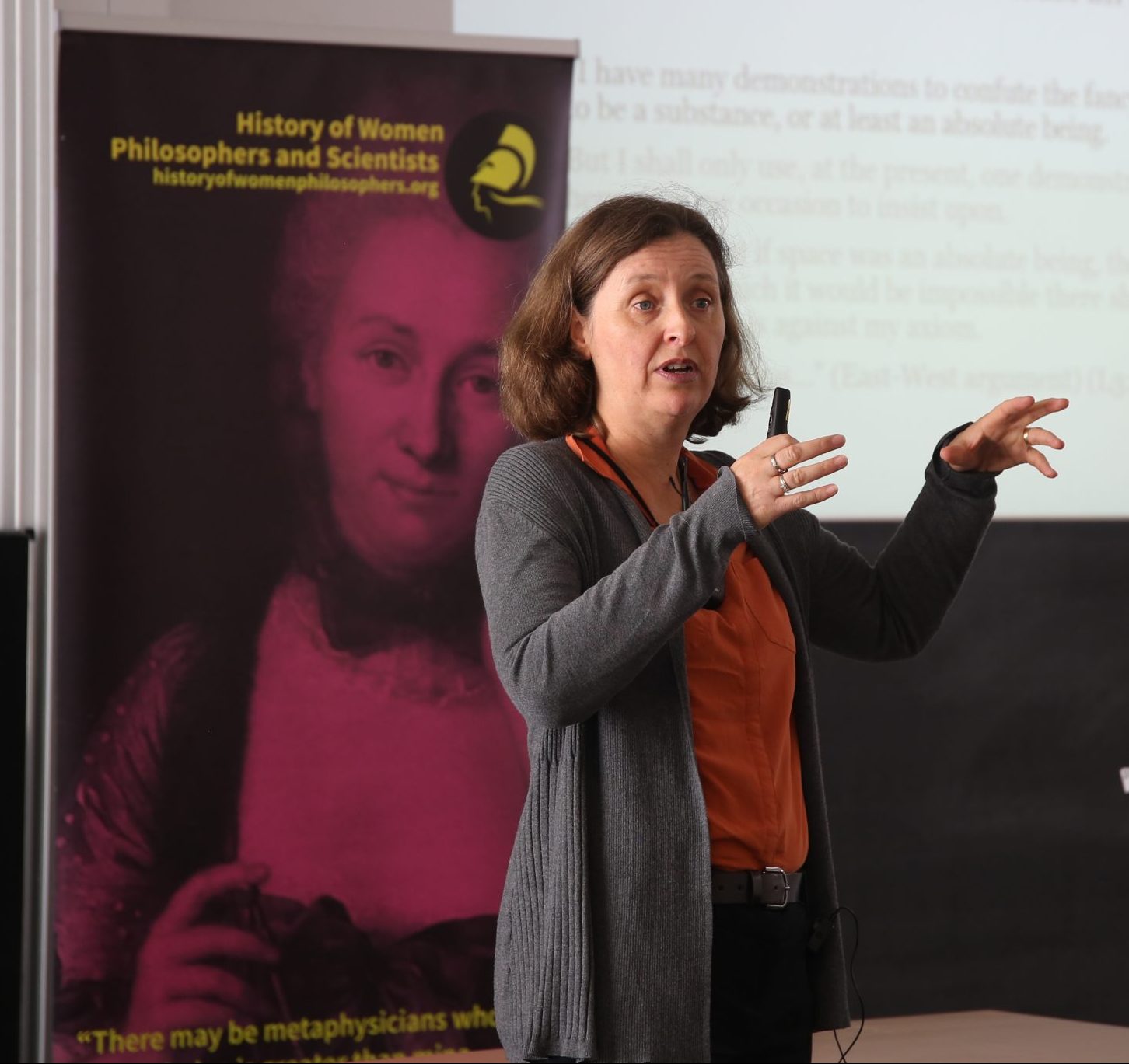 The day started of with the Keynote speaker Katherine Brading (Duke University). She is interested in theoretical physics read as a contribution to philosophy, and is currently working on a book project that re-tells history of philosophy from the late sixteenth century to the present day, with history of physics as an integral part of the story. She is the author of the monograph Emilie Du Châtelet and the Foundations of Physical Science She was the leader of the Notre Dame research group which completed the translation of the Institutions de Physique. At the conference her talk was on the Du Châtelet and The Leibniz-Clarke Correspondence. 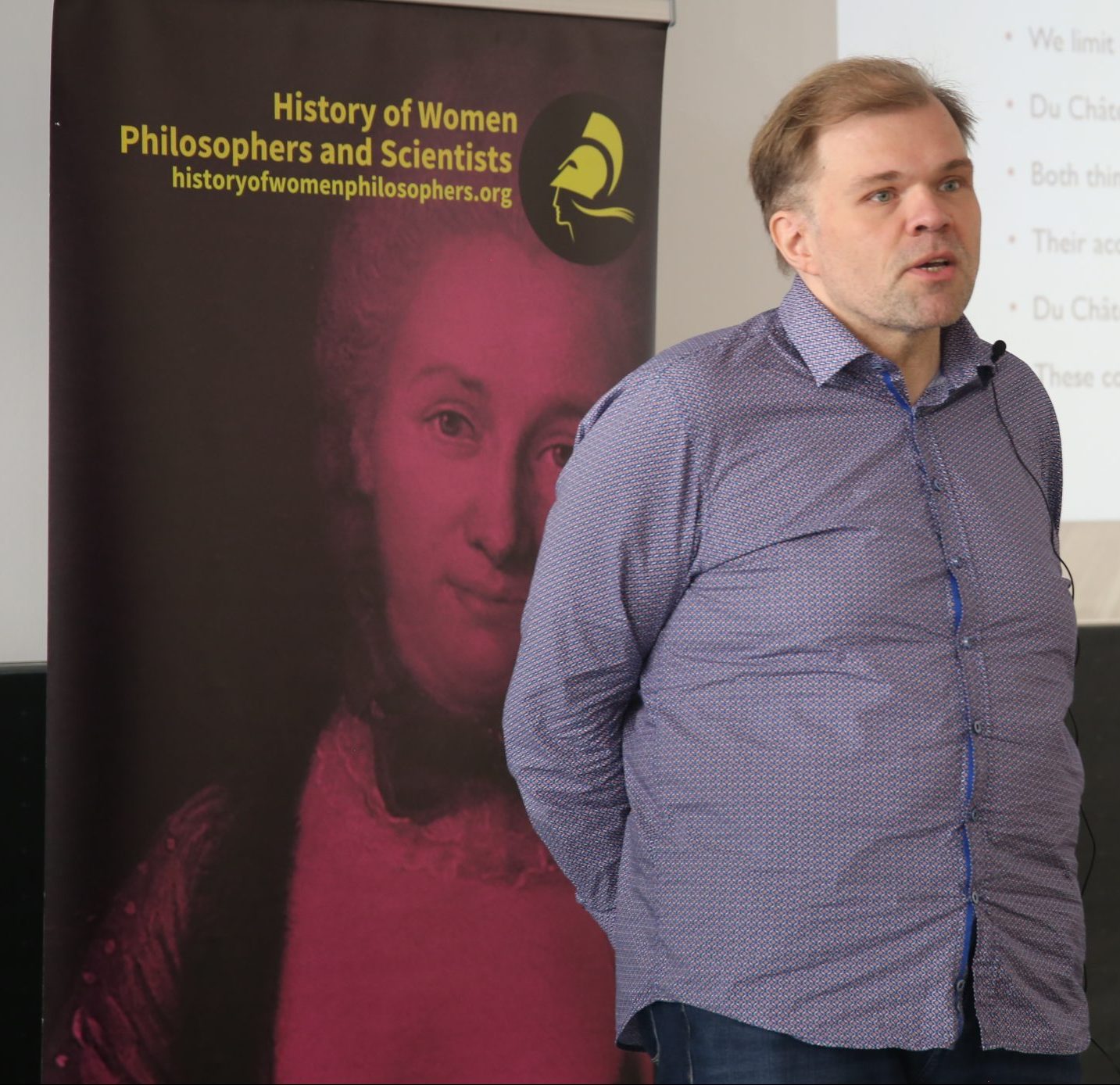 Jani Harrakaninen is a Senior Lecturer at Tampere University, Finland. He works both on metaphysics 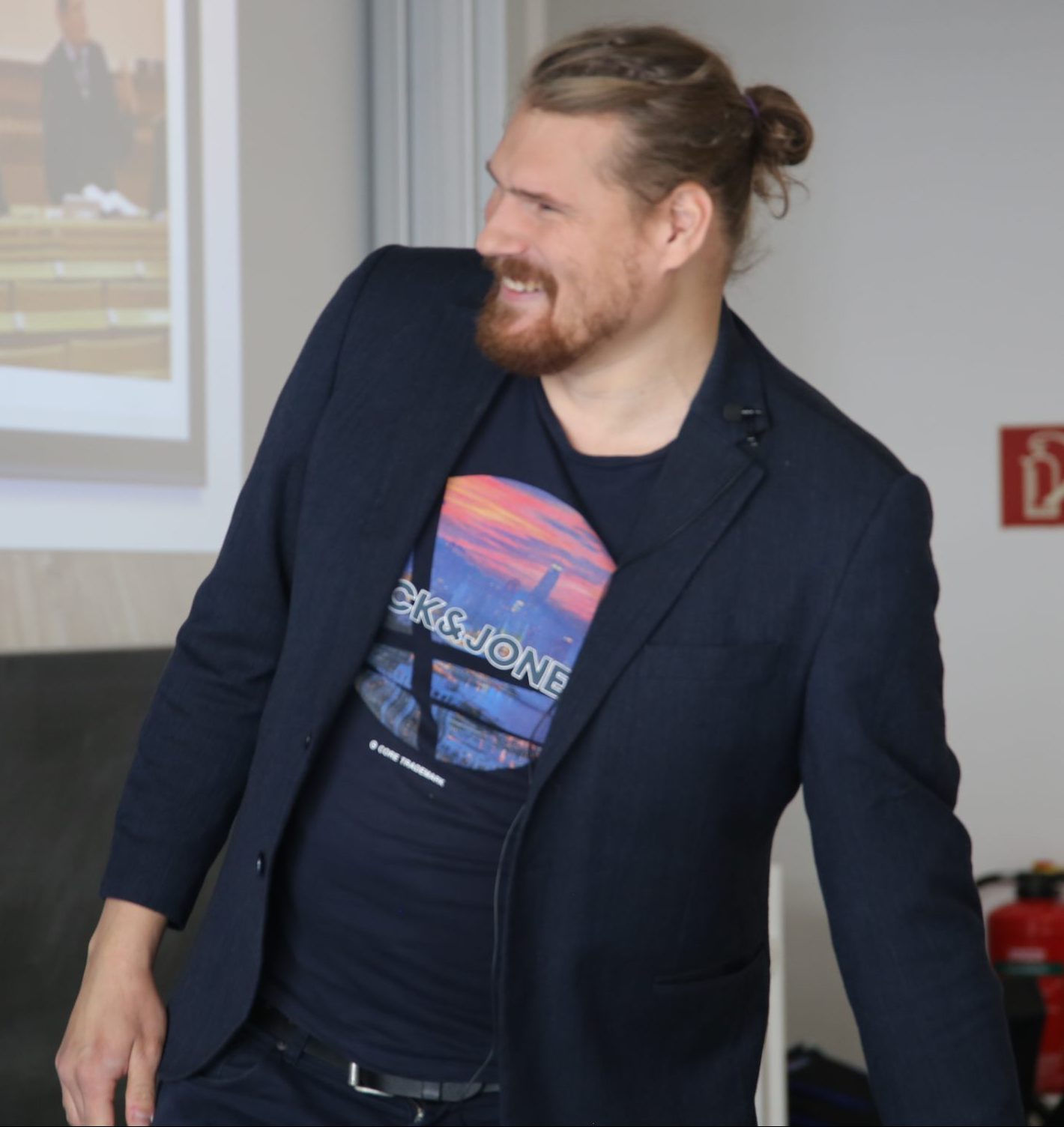 (tropes, universals, relations), metametaphysics (subject matter of metaphysics, ontological categories, form and fundamentality) and the philosophy of David Hume (1711-76). His metaphysical view is trope theory. In metametaphysics, he is developing an account of metaphysics following the formal ontological tradition stemming from Husserl via Peter Simons, Barry Smith and E.J. Lowe. Regarding Hume, he has defended a sceptical interpretation of his attitude to the external world. Recently, he has been working on Hume’s metaphysics of properties, space and time defending a trope-theoretical interpretation of Hume. 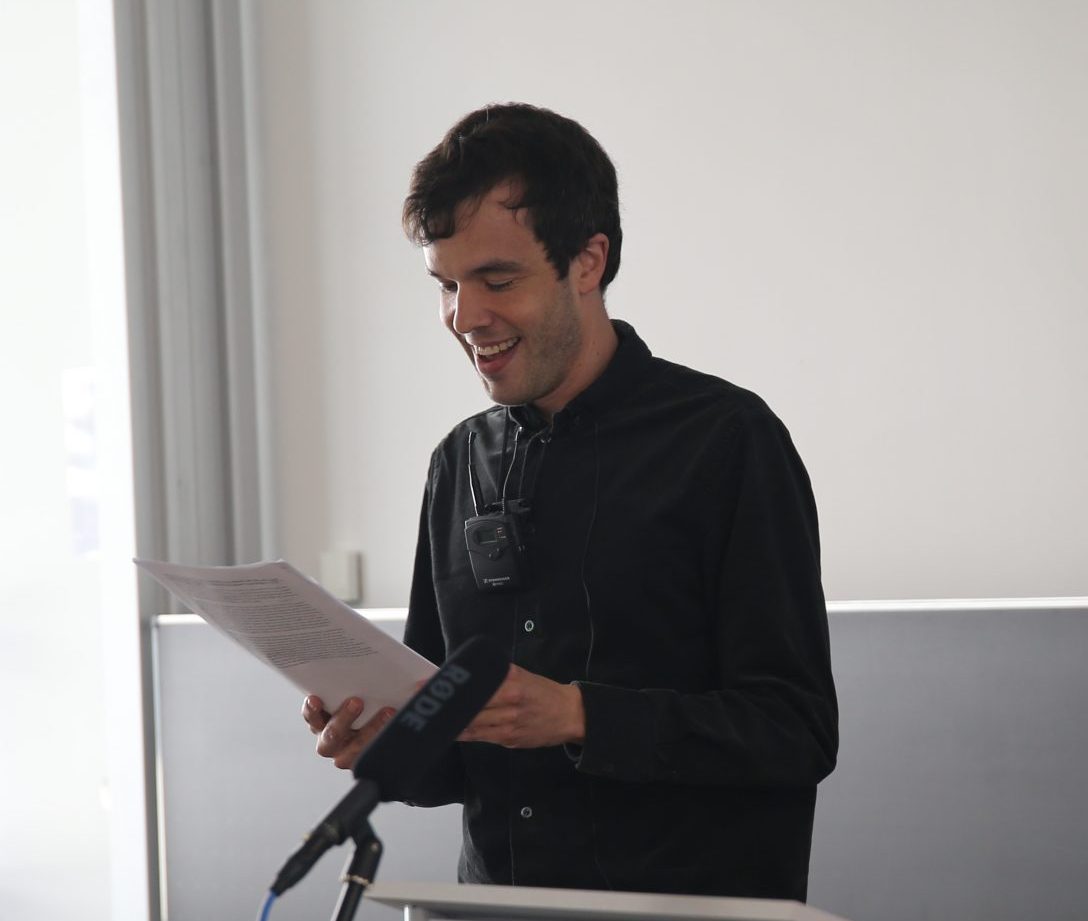 The next talk was given by Aaron Wells (Paderborn University). He is a postdoctoral research fellow at the Center for the History of Women Philosophers and Scientists, Paderborn University. He works mainly on the history of modern European philosophy, especially Kant and Du Châtelet. He is currently part of the research team which is working on an online edition of Du Châtelet’s Paris Manuscripts. His talk deals with Magnitudes and Relations: Du Châtelet and the Legacy of Leibniz. 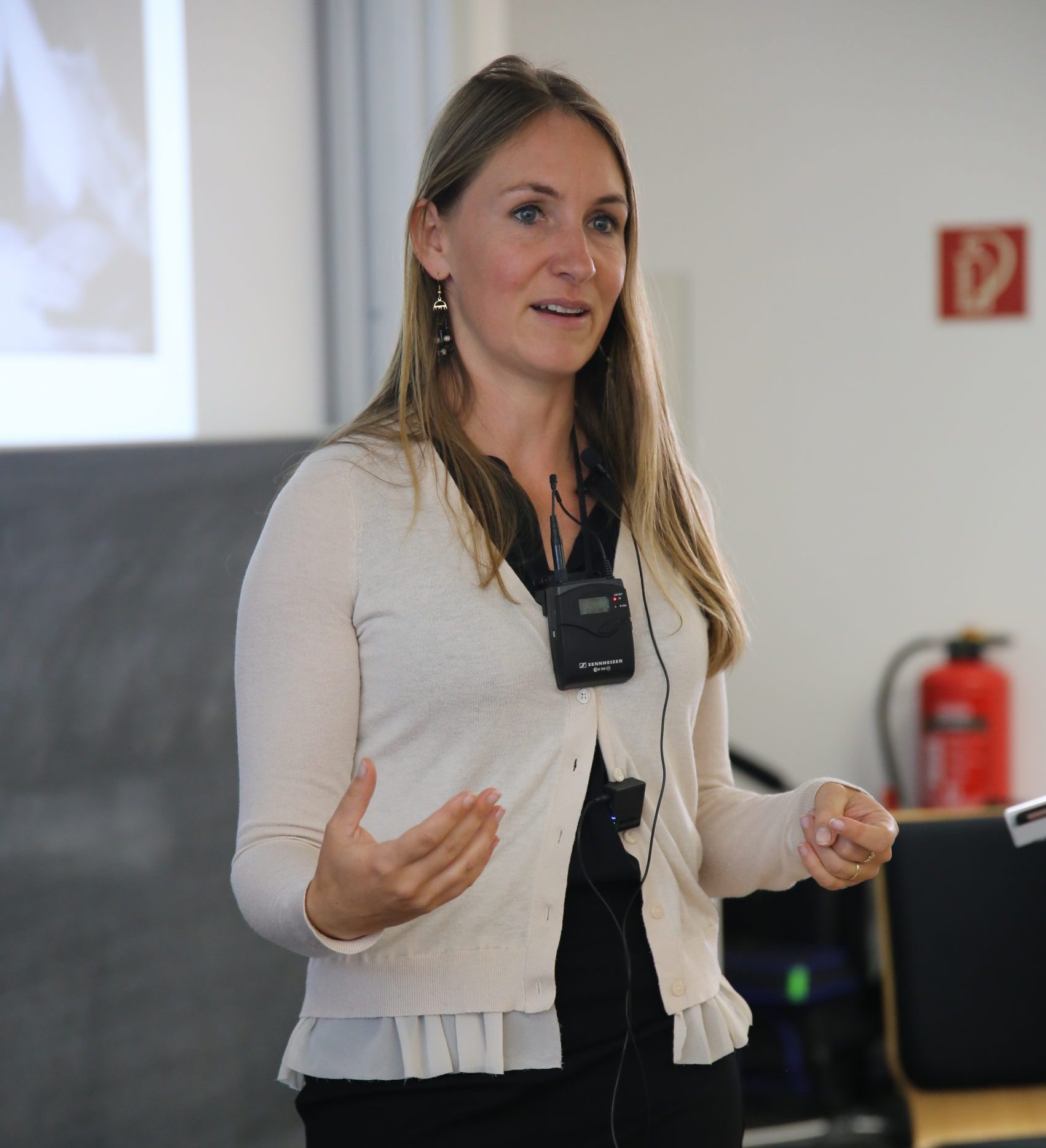 Comparison to Leibniz and Wolff ended Day 2 of the conference. Following a 2-year DFG postdoctoral fellowship at Harvard University, Dr. Clara Carus became Assistant Professor of Philosophy at the Center for the History of Women Philosophers and Scientists at the Philosophy Department of Paderborn University, Germany. Her main interest lies in comprehensive principal questions in the history of philosophy with regard to truth and knowledge and she specialises in Early Modern Philosophy. Main figures in her publications are Émilie du Châtelet, Elisabeth von Böhmen, Gottfried Wilhelm Leibniz, Christian Wolff, Immanuel Kant, and Martin Heidegger. She is the founding member of New Voices on Women in the History of Philosophy and its Talk Series.