Weekly we want to highlight the writers to the Brill Journal on the History of Women Philosophers and Scientists, which is founded by Ruth Hagengruber & Mary Ellen Waithe. This week we want to present Christine Lopes who wrote the article Women and Freedom of Canonical Thought: A Propaedeutics. 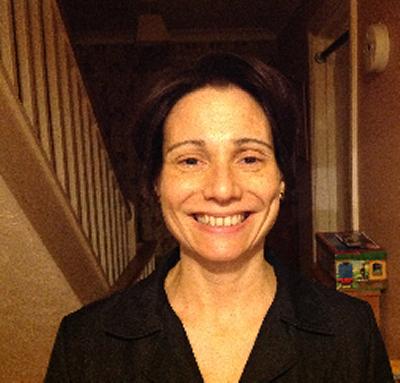 Christine Lopes is also Co-Editor of the book Latin American Perspectives on Women Philosophers in Modern History.This book presents Latin American Perspectives on women philosophers, comprising selected articles from the First International Conference of Women in Modern Philosophy that took place in Rio de Janeiro City, Brazil, Latin America, in June of 2019. The conference brought together over twenty national, transnational, and international philosophers from seven countries, whose work combines historical and analytical insight to recover the philosophical legacy of women philosophers. Historical and analytical work on women’s philosophical thought constitute efforts to re-conceptualize what counts as philosophical knowledge and re-appraise the epistemic relevance of written material that women thinkers produced for most of history. This collection and the conference that gave origin to it are testimony to the enduring power of multinational and multicultural philosophical collaboration.