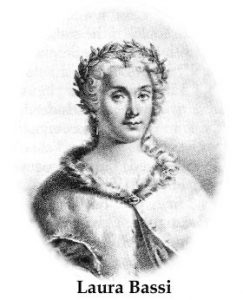 Children: According to baptismal records, she has eight children. (Three) daughters and (five) sons; only five reached adulthood

Laura Bassi was an important Italian philosopher, physicist and mathematician in the 18th century. She received a doctorate in the natural sciences and philosophy. In 1732, at the age of 21, she became member in the Academy of Sciences of the Institute of Bologna and beginns her teaching. Eventually she became university professor and was an important popularizer of Newtonian mechanics in Italy.

From the age of five until she was twenty, Bassi was privately tutored in latin, french, mathematics, philosophy, metaphysics, and logic. Her graduate work covered a wide range of subjects including chemistry, physics, hydraulics, mathematics, mechanics, and techniques. She is reported to have given at least 31 dissertations to the university. She assumed the chair of Experimental Physics in 1776.

In 1738 Bassi married Giuseppe Veratti, a doctor of medicine and lecturer in anatomy at the University of Bologna. According to Bassi, the marriage has given her the freedom to perform her scientific duties. Despite her scientific activity, she did not neglect her domestic duties. In 1755 she founded her own school of experimental physics. Her scientific knowledge was mainly passed on through her teaching activities. Her most prominent students were the biologist Spallanzani and the physicist Volta. In the 1760s, Bassi and her husband worked together on experimental research in electricity. Her greatest interest was in Newtonian physics. She was introducing Newton‘s ideas of physics and natural philosophy to Italy and conducted her own experiments in all aspects of physics.

Cardinal Prospero Lambertini, later Pope Benedict XIV, supported her scientific work. She was admitted by him in 1745 to the Benedettini, an elite scientific group of 25 scholars. As a woman, she was restricted in her teaching. Therefore, she fought for teaching rights equal to those of her male colleagues, but without success. Laura Bassi belongs to a series of female intellectuals who advanced the status of women in academic circles. 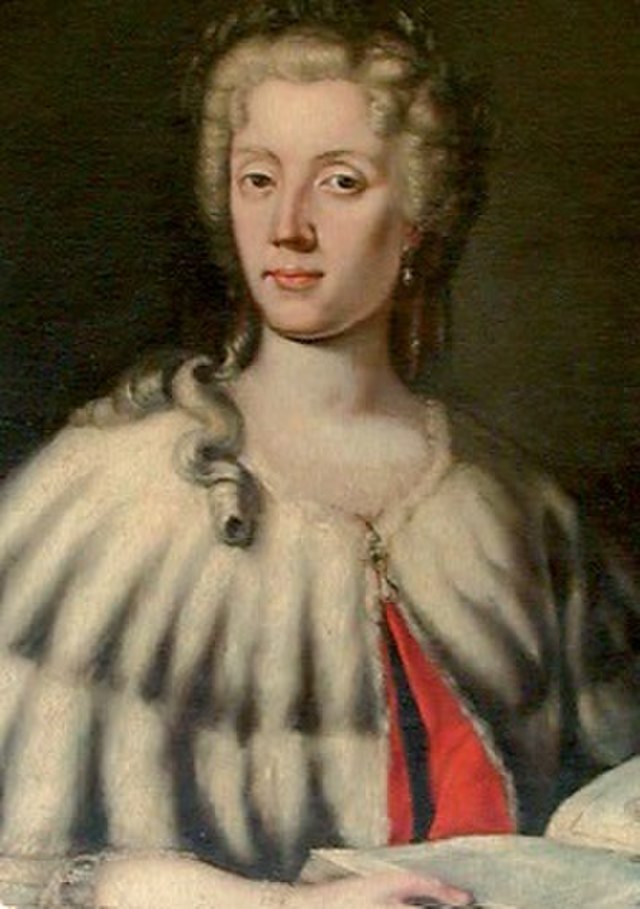 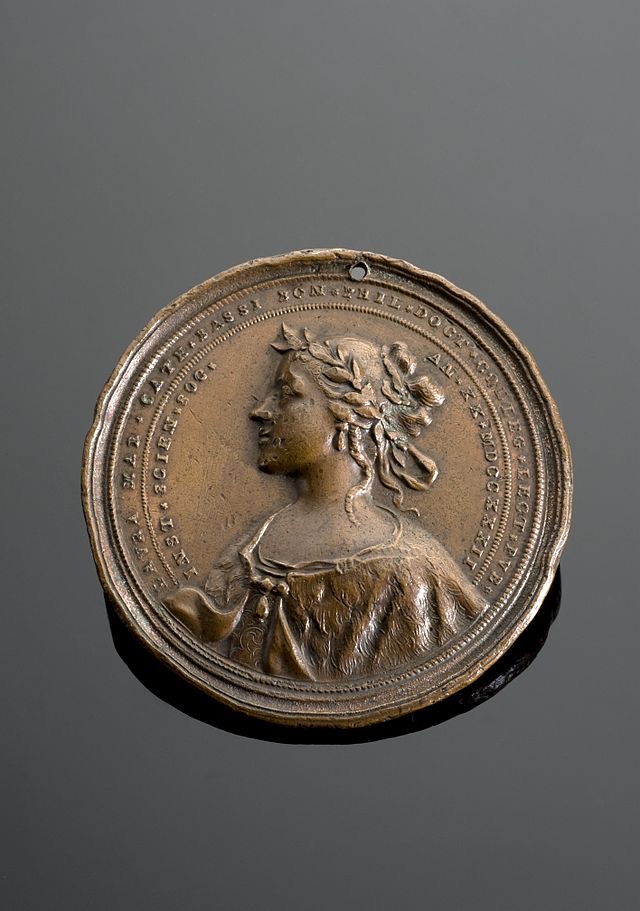 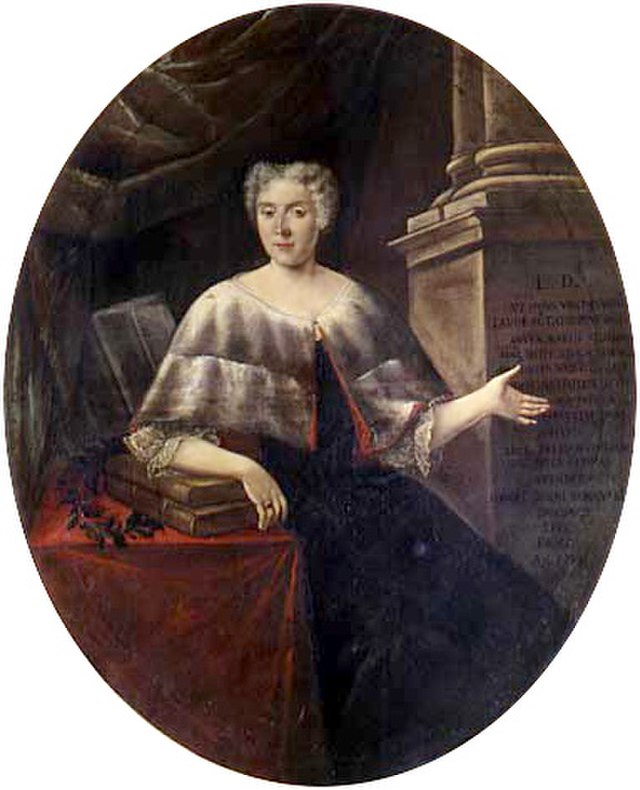 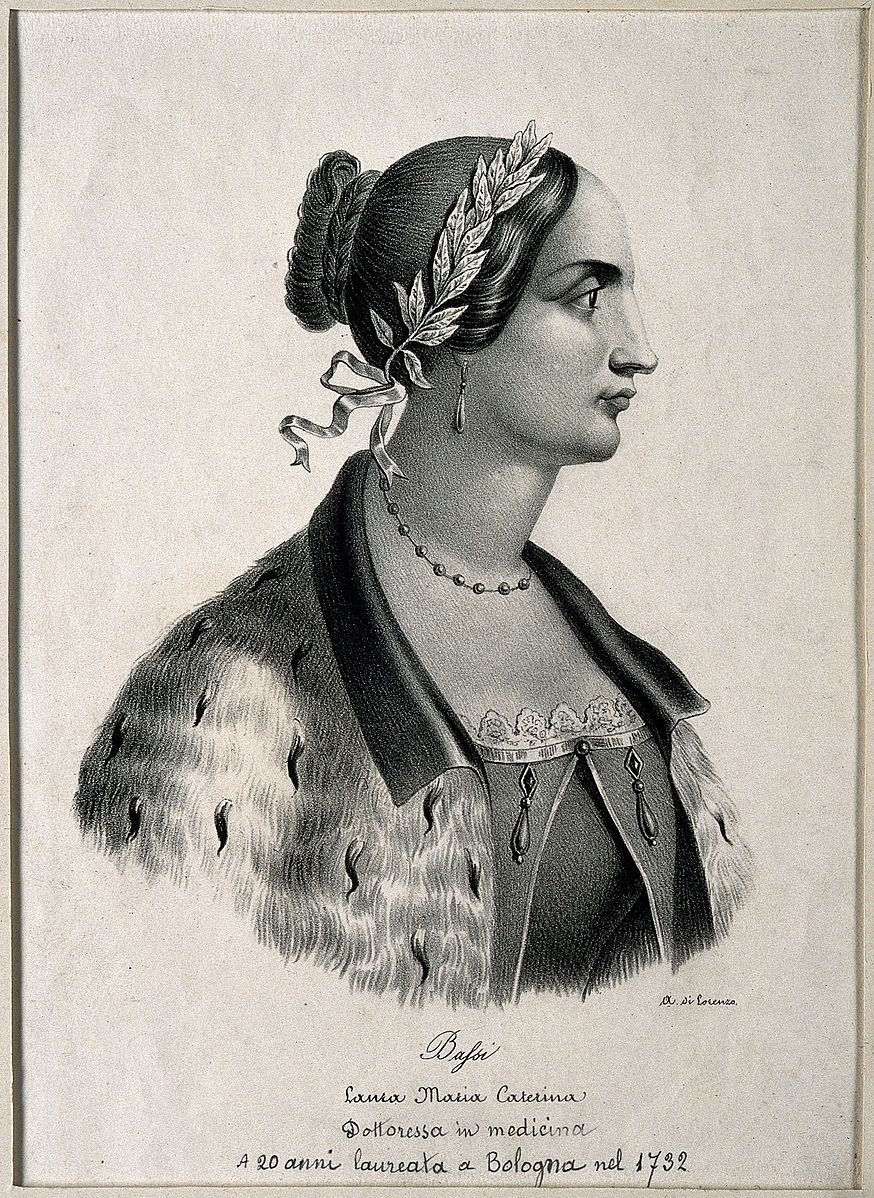 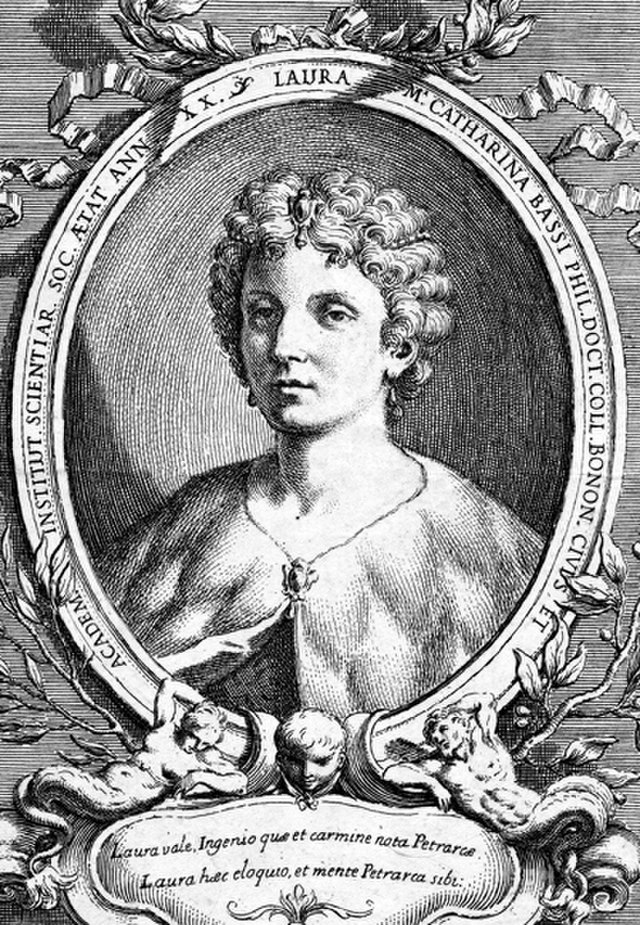 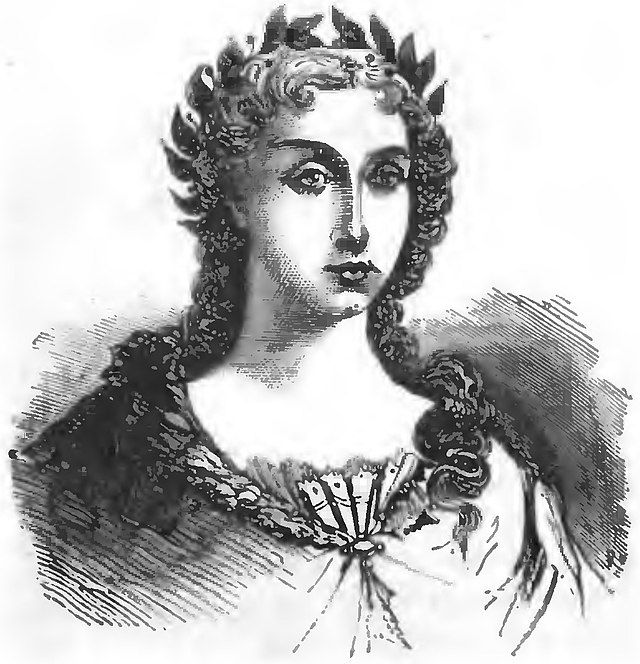 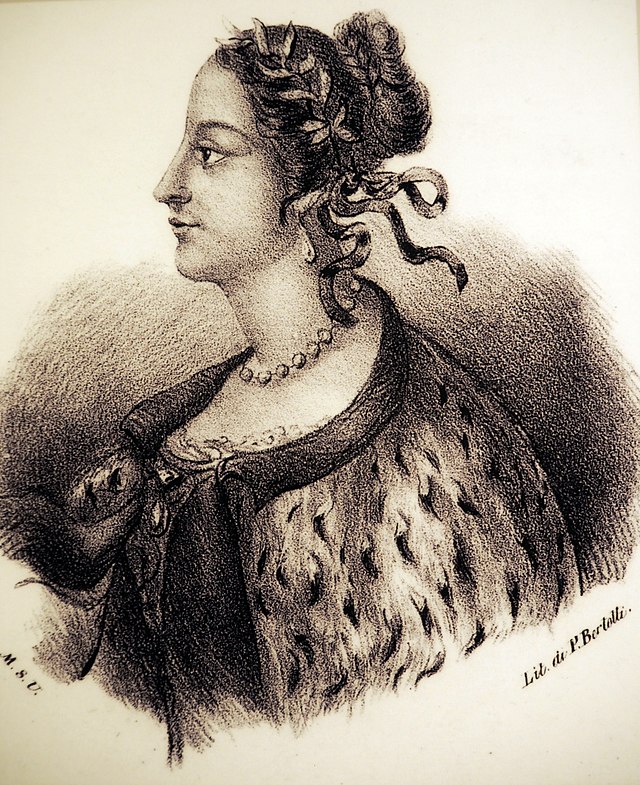